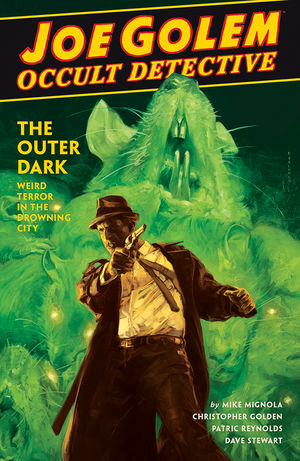 The first appearance of Mike Mignola's Hellboy is just the icing on the cake in John Byrne's Next Men: Faith! The Next Men, having been falsely convicted of murder, break out of jail and go underground...literally. They head for the abandoned subway tunnels of New York and find them less abandoned than everyone thought, filled with a secret community of homeless people. But they can't stay hidden forever, and when the government's forces finally track down the Next Men it becomes both an exercise in survival and a lesson in betrayal.